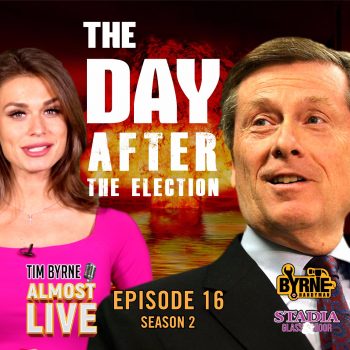 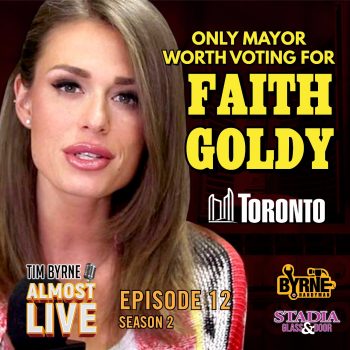 Faith Goldy might be the most controversial guest I’ve ever invited on the podcast.  She is a dark horse candidate for Toronto Mayor.  But it was while working for The Rebel that she really caught people’s attention.  She outrage many with her coverage of the Chancellorsville Protests.  That ended up getting her turfed from Ezra Levent’s website   Since then she has continued to advocate for this things she feels most passionately about.

Over this episode we discuss her views on the size and scope of government, Donald Trump and what she would do as Toronto’s mayor.