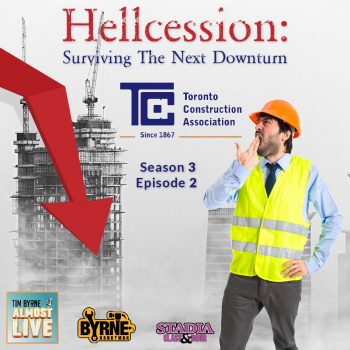 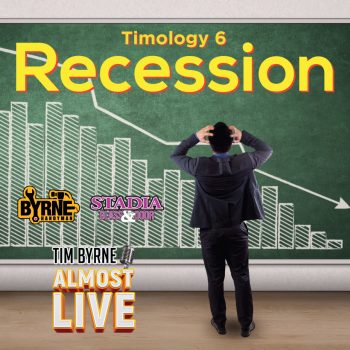 Class is in session for the latest edition of Timology.  Today I battle through an early winter head cold to reveal the state of the economy.  With interest rates rising and the stock market sputtering there is a lot of concern out there.  Rightly so. I think that the chances of a recession in 2019 are very real.

A recession is only going to be amplified by the current political environment in the United States.  If Trump gets re-elected in 2020 then the recession will be fairly mild. Not because of any great economic skill on Trump’s part.  Second term Presidents tend to put their feet up and coast on their accomplishments. If a new guy takes power there inclination will be to cut to the bone.  And that could have disastrous consequences for the economy at large. That’s especially true for Canada’s economy which is so dependent on trade with the States.

So what can businesses do?  Hunker down and get ready for the storm.  If you are able to pay off any corporate debt then do so immediately.  Rising interest rates will make servicing any debt really difficult. The other thing you can do as a small business person is double down on customer care.  Focussing on those personal relationships is so important in a downturn.