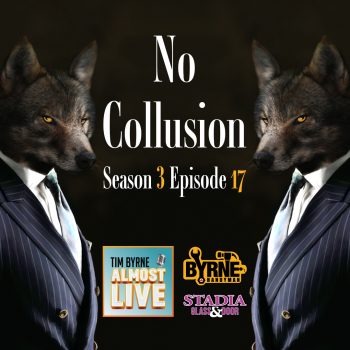 I don’t like working with people I don’t like. Period. After more than 30 years in business it’s the one thing I know for sure. You have to build a friendship with the people you’re in business with. But these days that is absolutely frowned upon.

I’m joined by Rob Atkocaitis from OceanAire to talk about this problem.  Should bringing coffee to the work-site be banned?  Can I hang-out with the people I do business with? 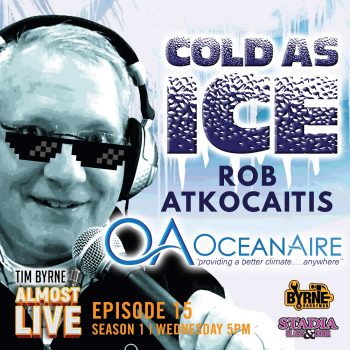