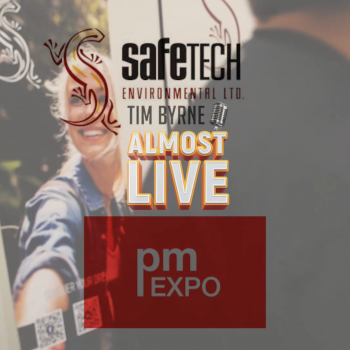 n this part 2 interview with Romeo Milano, Tim & Romeo talk about client interaction, company growth and the profit of business.

They even touch into a Remembrance video that Tim had posted this past November, and what it means to have respect and love for the family within the business world.

**WARNING**
– TIMBYRNEALMOSTLIVE – is entertainment only.
Scenes and scenarios have be dramatized for your entertainment. Adult only. Please do not try this at home. 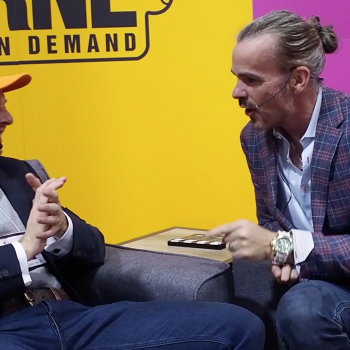 Tim Byrne sat down with Patrick Armstrong from Snaile Canada Parcel Lockers @ PMExpo in December 2019 for what jokingly turned into the longest 5 minutes of both their lives!
Entrepreneur, Patrick, talks about his 7th company, Snaile, and what they do through and through with property management, residential deliveries, the quote process for the business & talks of how he got where is today!

**WARNING**
– TIMBYRNEALMOSTLIVE – is entertainment only.
Scenes and scenarios have be dramatized for your entertainment. Adult only. Please do not try this at home. 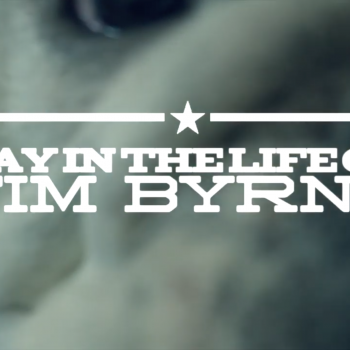 Part 2 of Episode #1 from the New Series: “Day in the Life of Tim Byrne” Tim enjoys keeping things entertaining as he heads to a Mayor Update/City Council Lunch-In located in Barrie, Ontario. 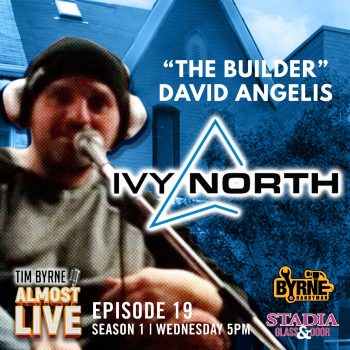